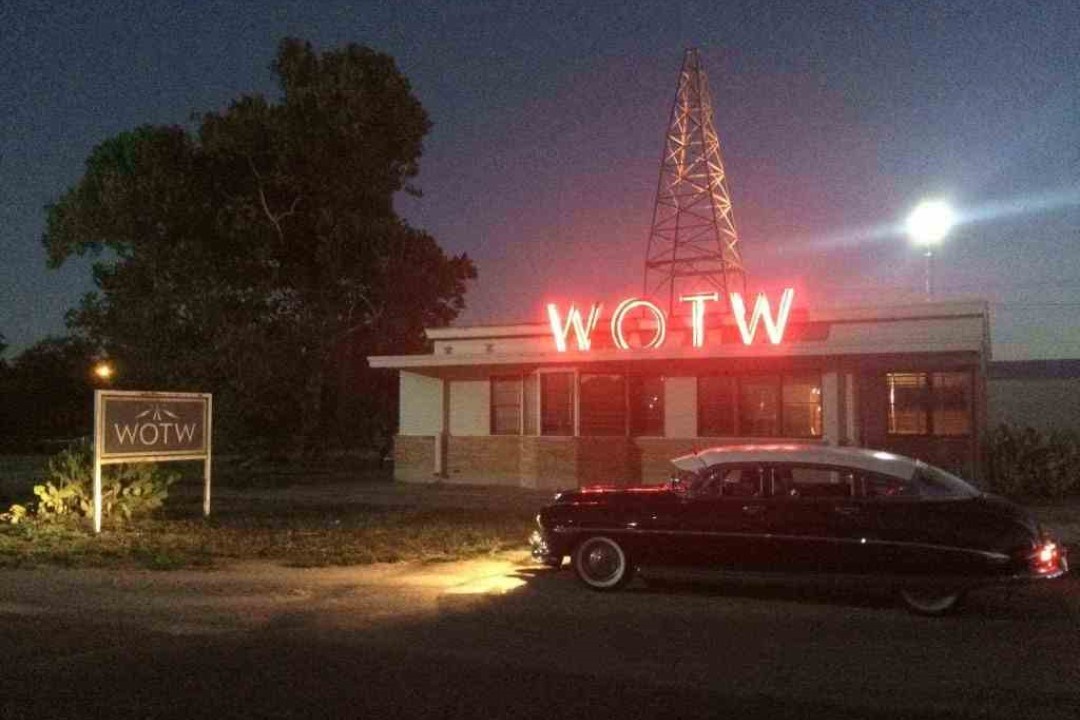 Movie Review: The Vast of Night

Science fiction is just not what it used to be.

Most of the time, the genre is used as window dressing for other genres. Let’s face it, when we think of science fiction we usually think of superhero or Transformer movies, maybe a horror if we’re really lucky. There are films that break through from humble means to become proper classics of the genre: Blade Runner 2049, Ex Machina, and, District 9 to name a few, but proper science fiction has been gobbled up by tent-pole movies. Which is why, when a film like The Vast of Night comes along, it feels so refreshing.

It actually pains me that, while this smart, taut, and elegant film has garnered a reasonable audience for a film its size, it has not hit the heights of inferior streaming releases like the honestly quite terrible Bird Box. This isn’t really that surprising, really, mainly because Netflix beats up Amazon for its lunch money every chance it gets.

What is surprising, though, is how original and vital Amazon Prime release The Vast of Night, directed by newcomer Andrew Patterson, feels despite not being particularly original. Screw it, originality isn’t everything, and, in an era of cinema where the game of Tag has its own movie, I’ll take the personal spin that The Vast of Night puts on its familar story of alien contact.

Like all great movies about aliens coming to Earth it’s the people who populate their chosen location who run the film. Specifically, these people are radio host Everett, played by smooth, charismatic newcomer Jake Horowitz, and highschooler and switchboard operator Fay Crocker, played by the impossibly likeable Sierra McCormick, (Supernatural fans will remember her terrifying turn as Lillith in the season three finale). The film revolves around these two running all over town (an absurdly lovely period set, lovingly brought to life by veteran cinematographer M.I. Littin-Menz on top form) trying to track a mysterious signal coming through the radio waves after said signal interrupts Everett’s show.

We know it’s aliens. That isn’t even a question. But the decision to set the story in the fifties (complete with a cheesily delightful Twilight Zone inspired framing device) brings a different edge to the in-universe understanding of what those aliens might be; if you asked both lead characters what an alien was, they would probably tell you it’s a communist. Both Everett and Fay are the key to the film’s success. They’re so endearing and enthusiastic about this quest of discovery that you can’t help but share their excitement, and the unusual set-up of their relationship brings an engaging and surprisingly wholesome dynamic that grounds the movie in something far more real than the abstract alien life that looms over the story as a whole.

While The Vast of Night isn’t full of big twists or reveals, I won’t spoil it any further. Instead, I’ll ask you to enjoy a small film made by passionate people who are more concerned with humanity than what may be up in the skies, just like all of the best science fiction.