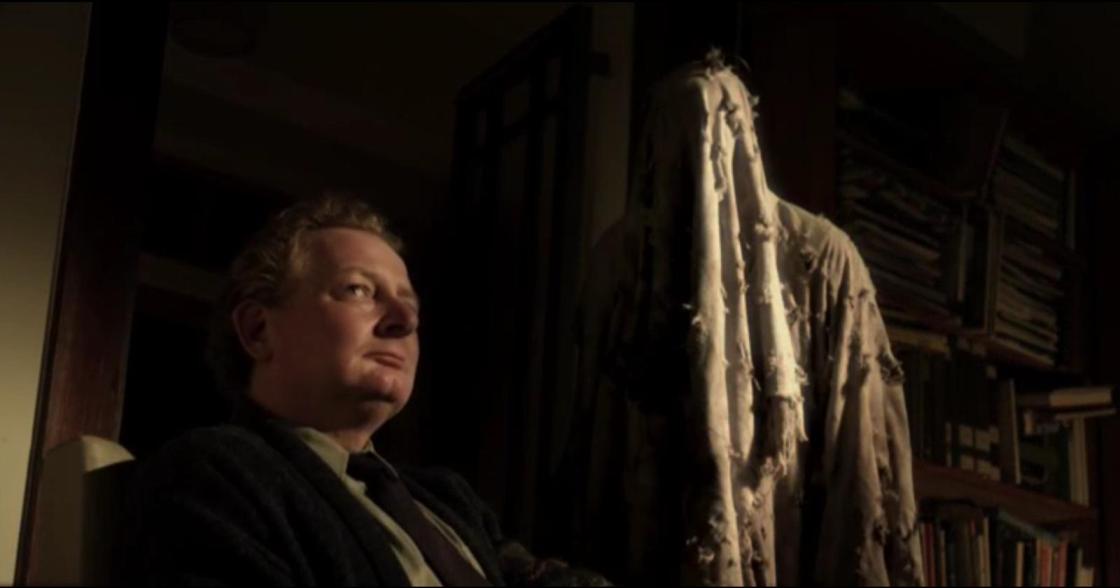 A Haul of Haunted House Horror

You know, we’ve all been spending a lot of time at home recently (or we bloody well should have, probably). But some of us…might not be alone!

I know I sure as fuck am not – I’m stuck here with my co-editor, who lies around watching pretentious arthouse movies and stealing my crisps, and a dreadful cat who is, at the very least, complicit with his nonsense. But what if you were stuck with something even more horrible? What if your home was actually…haunted?

Well, that’s what I want to talk about today. Or at least, those haunted house movies that explore the notion of Not Being Alone in your own home. Check out my other horror movie recommendations right here, and, without further ado, let’s get to the list!

Now, my father and I spend a lot of time when we’re meant to be having Wholesome Father-Daughter Bonding Time watching, discussing, or generally arguing about horror movies – but this is one that I’m not going to fight him about. He recommended this to me last year, and, when I finally dragged my ass around to seeing it, I was not disappointing.

A found footage horror about a bunch of unlikeable college twats putting together a spooky haunted house for Halloween punters to wander through, Hell House LLC uses its low budget and cramped, claustrophobic space to unfold something teeth-grindingly unsettling. The scares are inventive and satisfying, and hell, the best thing about it is getting to watch most of these fuckers Die Horribly one by one. If you’re going to kill off your cast, at least make me hate them first, you know?

I don’t know if this quite counts as a haunted house movie, but Housebound is just so bloody good and I just haven’t bloody found another chance to talk about it, so it’s going here. A New Zealand production, this pitch-black horror comedy follows a young woman stuck living with her parents after being forced into house arrest – except she might not be the only thing trapped living there. Witty, chaotic, and consistently unpredictable, Housebound is packed with twists and turns and delightfully inventive twists on the haunted house story, and a fantastic lead performance from the sullen Morgana O’Reilly lifts it into insta-classic territory.

Not many horror films actually scare me. And I don’t mean that in an “ooh, look how BIG and BOLD I am, come snuggle under my arm and I’ll keep you safe ” kind of way; just that, after watching this stuff for so many years, you start to learn the jump-scares before they happen and they just don’t have the same impact they once had.

Under the Shadow, though, scared the fucking hell out of me. Set in a war-torn Tehran in the 1980s, and following a woman trying to navigate life in an actual warzone with her young daughter by her side, the haunting is almost a side-note to the historical horror of this reality. But, as trauma and terror overlap with tradition, things start to get supernatural in an inspired, high-stakes, and almost unbearably tense nightmare that I still think about on the regular. This is the sort of film that leaves an imprint, for better or for worse – probably for worse. And hey, on that note, I can’t recommend it enough!