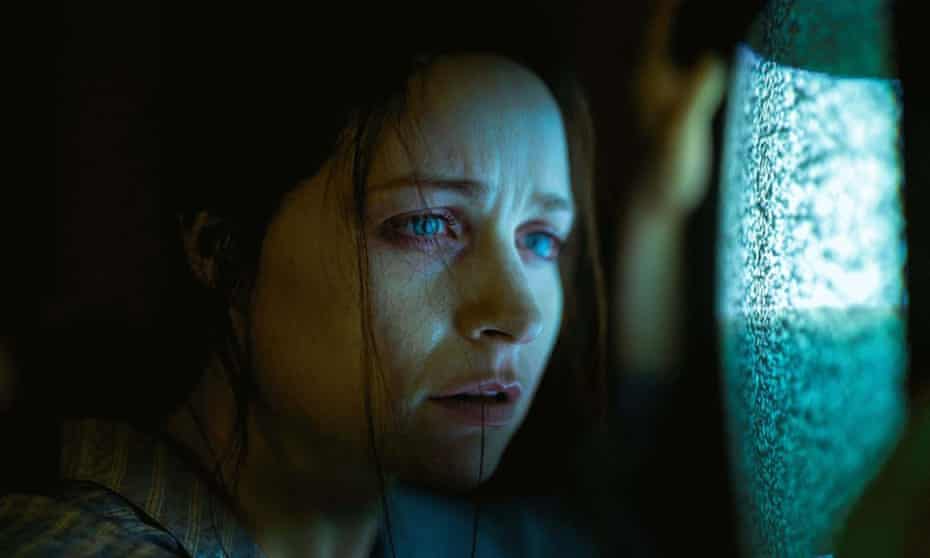 You know how we’re right? About everything? The only people on this here film internet who know everything about all of it? Even when we disagree? Yeah, it only seems fair that we bring a little of that to the 2022 Oscar Nominations. Here are our picks for the best movies, directors, and performances of the year (as they’re the categories we feel the most qualified to comment on) – our winners are highlighted in bold and will all presently receive a small bust of our tiny cat Scoop giving them the finger. And we’re just waiting to hear all of your personal favourites, too!

The Tragedy of Macbeth

Is there more for us to say about Parallel Mothers than we already have? Pedro Almodóvar’s strange, sweet, sad, slightly sexy masterpiece is another string to his impressive cinematic bow, and it’s only right it gets the love it deserves. Also, I’m stunned that the actual Oscars didn’t include The Tragedy of Macbeth on their best-of list.

Michael Chaves – The Conjuring 3: The Devil Made Me Do It

Joel Coen – The Tragedy of Macbeth

Don’t worry, Denis, we here at No But Listen will always appreciate you more than those mean old Oscars, and that’s why you’re our winner. All joking aside, this is a travesty, Dune isn’t just the best directed film of the last twelve months, it may be the best directed film of the last ten years. Poor Denis will just have to settle for the huge honor and respect that comes from being our winner.

Our choices here highlight our ongoing theme with these articles by picking films and performances that aren’t just deserving of attention, but that we can guarantee that the Oscars doesn’t even know exist. So we have two slasher hero/villains, big G-Bizzle hamming it up brilliantly, Sam Richardson playing the nicest guy in horror, and our winner, Adam Brody for his performance in The Kid Detective. He may be a loser and a shamus, but he’s our best actor.

Frances McDormand – The Tragedy of Macbeth

Ah, my beloved Censor; Prano Bailey-Bond’s unbelievably brilliant horror debut, elevated to prestige levels by that incredible lead performance from Niamh Algar. This category is probably the stiffest out of the lot, But Algar winds out over the Misc. Rebecca Competition with her unsettling, desperate, and deeply affecting performance.

Tony Leung – Shang-Chi and the Legend of the Ten Rings

The new Candyman is a movie of various and enormous strength, but the performance I couldn’t stop thinking about the most was Colman Domingo’s. It runs the gamut over the course of the film, Domingo’s easy charm morphing into something more sinister as the movie goes on, and it beats out some stiff competition in the form of Marvel’s character actor cameos and Michael Smiley being a sleaze.

Ellora Torchia – In The Earth

More horror here, with In the Earth and Scream, but Milena Smit’s first collaboration with Pedro Almodóvar in his outstanding Parallel Mothers snatches it. It’s an intense performance constantly cloaking the real emotions of the character, but Smit manages to let reality peep through without anything close to overacting or hamming it up.

What performances, direction, and movies would you like to see get some notice this year? Let us know in the comments below!

If you enjoyed this article and want to see more stuff like it,  please consider supporting us on Ko-Fi.

(header image via The Guardian)