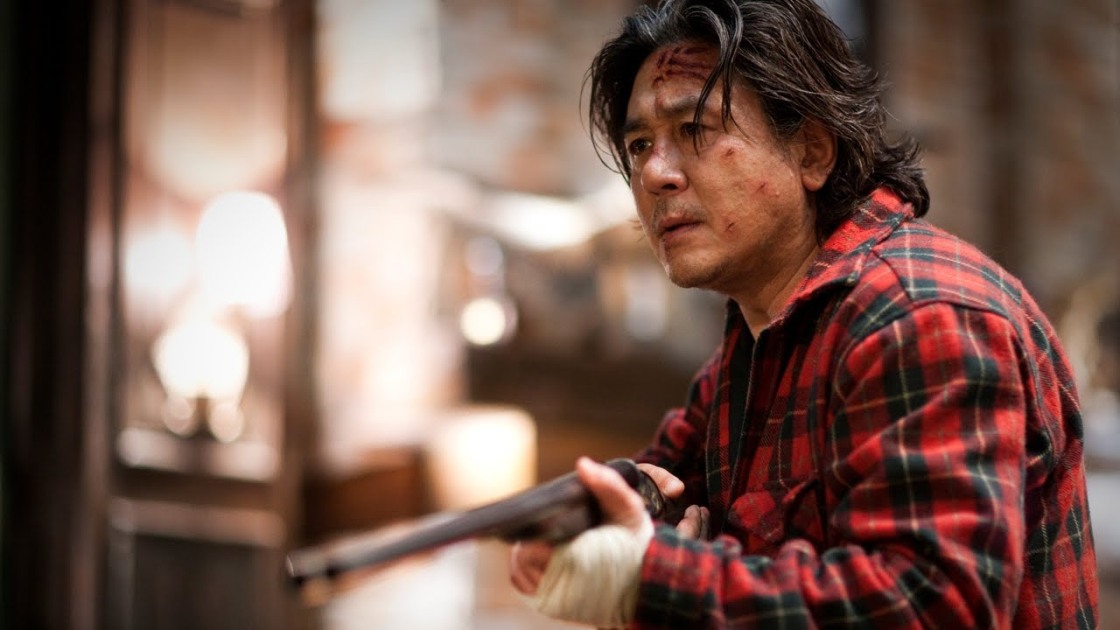 The Scariest Movies That Aren’t Horror

Are you getting tired of the horror film chat yet? Us neither. But just in case you are, I wanted to offer up a little alternative cinema for your Halloween viewing: those movies that might not come under the banner of horror, but still land in some serious scares in the process. To the list!

Look, I’ve been searching for an excuse to go in on this movie for months now, and finally, I have found it. I Saw The Devil, a 2010 South Korean crime thriller, is, at its heart, a story about a bereaved cop pursuing the serial killer who murdered his wife, but it’s masterfully and constantly more than that. Choi Min-Sin (of Oldboy fame) as the serial killer in question is one of the most innately and utterly disturbing screen presences I’ve ever had the displeasure of watching; you almost want his crimes to feel more like horror, because the sheer, brutal reality of his actions are even more discomforting. Throw in some truly sensational action sequences, a true sense of storytelling scale, and an ambitious and complex character arc for central cop Kim (Lee Byung-Hun), and you’ve got one of the most deeply unsettling, truly frightening movies you’ll ever see outside the horror genre.

Fritz Lang is an icon of early twentieth-century cinema, and with good reason – but no reason more compelling than his brilliant, chilling 1931 thriller M. Peter Lorre stars as the titular M, a paedophile serial killer, and the movie follows the people pursuing him – but, more than that, what drives his actions, and how he justifies his objectively evil acts to himself. Lorre is the kind of performer that cinema never really saw the likes of again, and this is perhaps the role that most underlines his odd, compelling screen presence; Lang has us stalking the children right along with him, a truly chilling and still-effective technique that unsettles as much as it enlightens on Lang’s titular killer. Lang’s first movie with sound, M makes masterful use of repeated music and aural motifs that have you on the edge of your seat with dread in what’s to come. If you haven’t seen this already, Halloween is the perfect time.

Now, Christopher Nolan’s Dunkirk is, ostensibly, a war movie. But it’s made like a survival horror, and that’s how it plays out: it’s a pulse-racing, propulsive slasher film where the villain is terrifyingly unseen and utterly omnipresent. War movies often tap into elements of the horror genre, but none more so and none with more success than Dunkirk. And yes, I get it, for some of you the horror will just be that Harry Styles is in this – but trust me on this one, and add it to the watchlist.