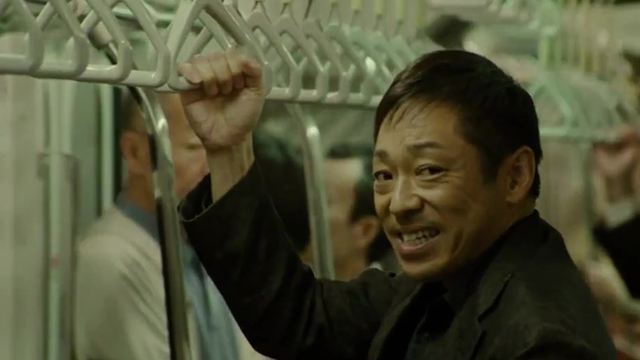 A Prodigious Pour Over Procedural Horrors I am Passionate About

Most really good horror movies have a degree of the procedural about them. Unfolding the mystery, slowly unpicking the story until the monster makes some kind of sense – whether it’s cops doing it or just a regular ol’ tormentedly hapless victim, an investigation is often central to a scary story. But what about thos that are all about the investigation? Movies that blend the procedural and the supernatural (or just the super-nasty) into one fascinating tale of investigation, exploration, and discovery of things you wish you’d never found out. Let’s talk about that!

Hello, this is a Kiyoshi Kurosawa stan blog now, and I’m not sorry about it one bit. I adore Kurosawa’s odd, genre-bending horror movies; Cure, Pulse, and this one, Creepy, are by far my favourites, and I’m always looking for a chance to talk about them. Following a cop who moves his family to a new neighbourhood only to find that something strange is going on just next door, it’s a slow, slow burn that suddenly flares up into this inferno when all the pieces come together. Creepy stands out thanks to a brilliantly unsettling performance from Teruyuki Kagawa, and Kurosawa’s (no, the other one) command of his uneasy setting and backdrop.

Will I stop talking about this movie? Not until all of you have watched it, that’s for sure. The Empty Man is not only a great comic book adaptation, and a brilliantly unsettlingly psycho-horror, but a fantastic procedural led by James Badge Dale as a cop investigating the vanishing of his neighbour’s daughter. Noir-ishly shot and framed, it’s got all the makings of a classic supernatural detective thriller – well, until things take a turn for the strange, that is. I don’t want to give too much away, as I thought the twists and turns of this final act really deserve to be experienced fresh, but this is how you twist the procedural into something way, way darker.

God Told Me To

Who doesn’t love a redemption story? Well, the Catholics sure do, and maybe that’s why God Told Me To got one in real life: after a dreadful reception upon its original 1976 release, it’s been re-evaluated and lifted to the status that it deserves. Following devoutly Catholic cop Peter (played by Tony Lo Bianco) as he investigates a series of murders linked by the titular claim, it’s a trippy, messy, pulpy, and pretty damn entertaining spin through sci-fi, fantasy, virgin birth, and a grimy, gritty New York City. I still haven’t seen anything like it since, and that has to count for something.