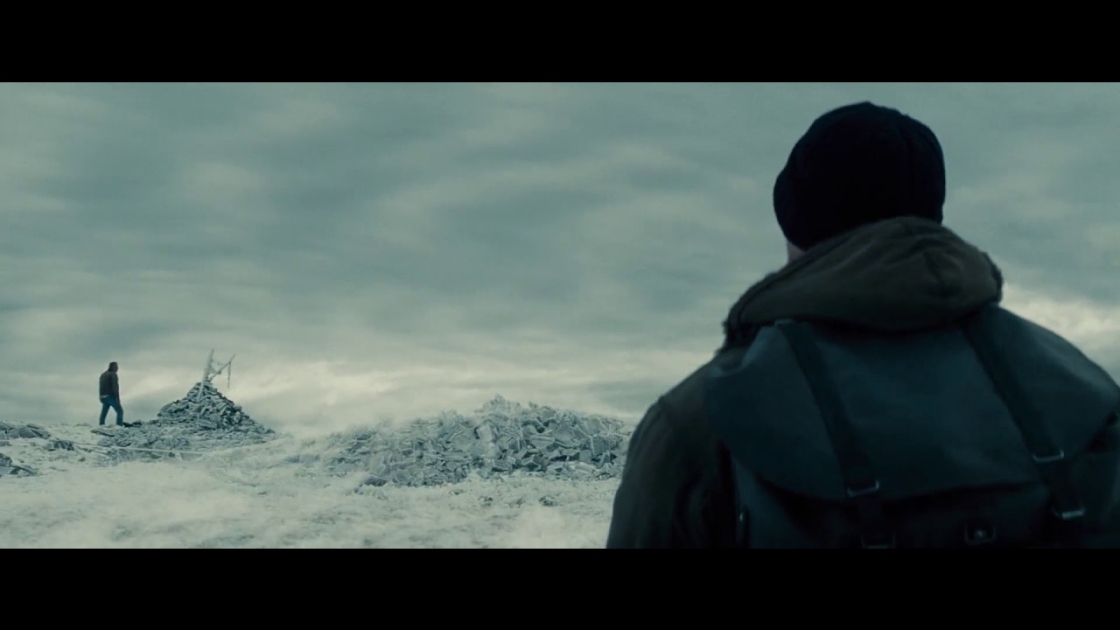 The Kev Cut: Batman Versus Superman: Dawn of Justice

Zack Snyder has inspired me.

I have decided to use the constantly rising bile eroding my insides caused by the existence, persistence, and baffling support for The Snyder Cut of Justice League, in a positive way that lets me have a bit of fun with the concept of director’s cuts. Instead of taking a movie that, in my own opinion, doesn’t work, and adding two hours of fluff, puff, and slow-motion hot-dogs, I’m going to limit the choice here: I (Kevin Boyle, not a director) am allowed to change one aspect of the movie to fix it and turn it into the director’s cut that might actually have made a difference. And I’m going to call this process The Kev Cut. Because I like the sound of my own name far too much.

This could be a change of casting, cutting a sub-plot, removing a music cue that suggests the wrong mood (If you all like this then I’ll reveal what that controversial pick is), or in today’s case, replacing one character with another. Since Snyder is the filmmaker to inspire me. I will start with one of his own movies that, with one choice, and without changing the rest of the movie, will give the story more coherence. So, let’s arm ourselves with no budgetary restraints, worries about actor schedules, and a few years of hindsight to fix Batman v Superman: Dawn of Justice.

I’ve written about Dawn of Justice a lot on this site; I may even have enough material for one of those self-published pop culture books you see on Amazon. Mostly, I’ve approached the story from the perspective of Batman, both in a positive light in my Batman Retrospective article on Dawn of Justice and my article on Batfleck as a whole. Whether I like it or not, Batfleck is still the most fully-fledged character in the movies, and his role in proceedings has plenty of reasonably deserved fans. Batfleck isn’t the issue with this movie; mopey emo Superman is.

Since I have limited myself to only one change, I can’t use Superman to turn Dawn of Justice into a masterpiece, but I can address something that the movie fails to do: have Superman hold himself accountable for his part of the destruction of Metropolis. In the horrifically named Snyderverse, Superman is a dumbass. He has no moral compass of his own and is only moved to do anything when either his girlfriend or mother is in trouble, or when one of his miscellaneous dads speaks to him from beyond the grave. Let’s run with that last bit.

In the middle of Dawn of Justice, Superman (I’m not going to call him Clark because he hasn’t been Clark since he put the suit on) takes a tantrum-walk to clear his head after flying away from his appearance in front of congress that was interrupted by a bomb. Oh, and I don’t care if the extended edition has him rescuing people before he flies off, this movie sinks or swims off the theatrical cut, like every other movie has to. On this walk in the snowy mountains of whereverthefuck, Superman comes across Jonathan Kent. Is it a hallucination? A dream? It’s certainly not artistry. This scene is here to double down on Superman’s position in Dawn of Justice. Pa Kent tells him basically that if you want to make an omelette you have to break some eggs, whether those eggs are drowned horses or dead humans. It’s an awful scene, one that further backs up that Snyder, Warner Bros, and DC don’t seem to have a clue who Superman is.

Here is the change: what if Superman spoke to Jo-Rel instead? I realise that Jo-Rel’s part in the story was finished in Man of Stee,l but if they can bring Pa Kent back from the dead for one lousy metaphor, then they can reboot the consciousness of Jo-Rel too. I think the conversation would go a lot differently, and would re-frame Superman’s motivations here in a really interesting way (that Cavill’s dreadful performance can’t convey). In a very real sense, what happened in Metropolis is just as much Jo-Rel’s responsibility as it is Zod or Superman. Jorell, infused his son with the genetic material that could have revived the Kryptoian race, which means that Zod was going to follow Superman wherever he went. This gives Superman a chance to be active in his own story. He could rage at Jo-Rel for putting him between the world he came from to the world he wants to protect. Jo-Rel’s choices led to Man of Steel’s climax, and he’s not there to answer for it. Superman is, and those feelings would make his actions before this scene make a lot more sense. This is the catharsis, this is the point where Clark (because he would be Clark here) makes his own choice to be a better hero. He wouldn’t come back to Metropolis to save Lois for the hundredth time, he would come back because its people need protecting from Lex Luthor. It would also put a little less narrative pressure on the Martha moment; it may even make it a tad more intimate because you would actually care that Superman was about to be murdered, because he cares about the murders that he’s committed, too.

Well, not a classic fix, but one that I feel gives Superman more agency and more personality while deepening his own conflicts. Also, the scene would only be a few minutes long, so HBO Max couldn’t cut my cut into forty-eight arbitrary chapters.

If you enjoyed this, I promise that I will kick Snyder out of my head and try this on a movie that has nothing to do with him or superheroes. What movies would you fix with a single change if you could? Let us know in the comments!

If you enjoyed this article and want to see more stuff like it, go ahead and consider supporting us on Ko-Fi!