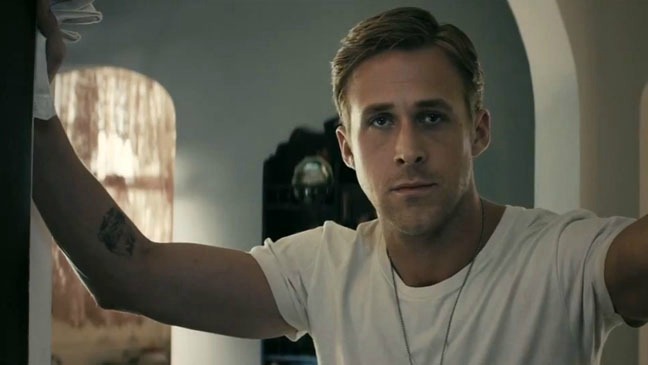 No But Listen: On Ryan Gosling

Ryan Gosling. Either that name has you trying to pre-book tickets or searching for the “x” button on your browser so fast that your fingers start to melt. For some reason, this leading man seems to be one of those most divisive figures in Hollywood today; either you adore his performances in critically acclaimed movies like Drive and Ides of March and can’t wait to see what he does next (like my boyfriend inexplicably does), or you’re baffled by the spoon-faced, goose-named flavour of the month who doesn’t seem to realize that his five minutes of stardom should have finished about four years ago (like I very logically do). In fact, this is a debate that happens my boyfriend and I have at least twice a week and now we figured that (since we both write and have pointlessly strong opinions about pop culture) now was as good a time as any to settle the debate once and for all, with the help of the readers of this blog. Without further ado, I present: The Great Ryan Gosling Debate.

When I first heard about La La Land, I should have been delighted. I mean, musicals are my thing, after all – and this one was getting Oscar buzz! I excitedly hunted down the trailer, and my heart sank as soon as I saw who was in it. Emma Stone, and…oh. 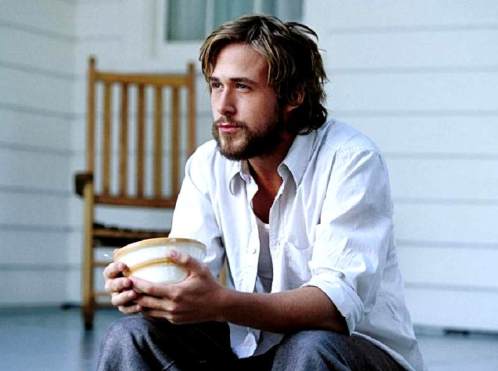 Like a lot of people, I first saw Ryan Gosling in The Notebook, which is really not the kind of movie that anyone should be introduced to anyone through. He plays, for those unacquainted with the romantic classic, an intensely unlikable arsehole who dangles off fairground machinery until a woman agrees to go on a date with him, and also is a bird (as I recall it). I can’t remember the circumstances for my watching that movie, but as soon as I switched it off, I put Gosling out of my mind completely and didn’t really consider his existence again till Ides of March came out. What I’m saying is, we got off on the wrong foot, and I haven’t found him doing much to right it since then. 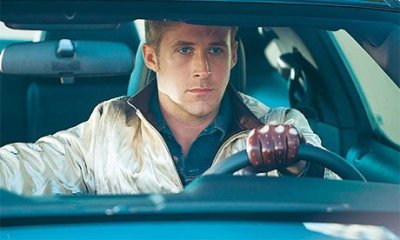 And it’s not as though I haven’t given him a chance. For an actor I find so shockingly bland and untalented, I’ve seen a bunch of his movies; Ides of March, Drive, Only God Forgives, Lars and the Real Girl, Half Nelson, Blue Valentine. And there’s no doubt that Ryan Gosling was…uh, there. In front of the cameras. When they were rolling. While the film was being shot. For sure. 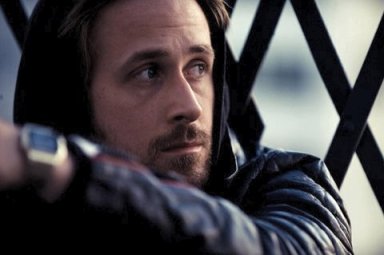 There’s a really thin line between a restrained performance and someone not acting at all. I went to see Personal Shopper, the new Olivier Assayas film, recently, and in it, Kristen Stewart doesn’t actually do a whole lot – but she conveys an exceptional amount, emotion bubbling under the surface of every moment of her performance. When Ryan Gosling shoots for restrained (like in the thunderously overrated Drive), he’s utterly, utterly blank, a broom with a “leading man” post-it stuck to the front with any feeling sucked out of him like he’s been vacuum-sealed. When he tries to emote, he’s either pious, preachy, or wildly annoying – which can work, in films like Blue Valentine where you’re not necessarily meant to love his character, but when it comes to movies where you’re meant to be on his side, well, you’re going to have a problem there. To be very clear, I’ve nothing against Ryan Gosling as a person, but for me, he just can’t convey likeable, charming, or indeed human with any level of skill. He’s propped up by some distractingly great directors and co-stars, but too often he creates this void of charisma that threatens to drag whatever movies he’s in down with him. 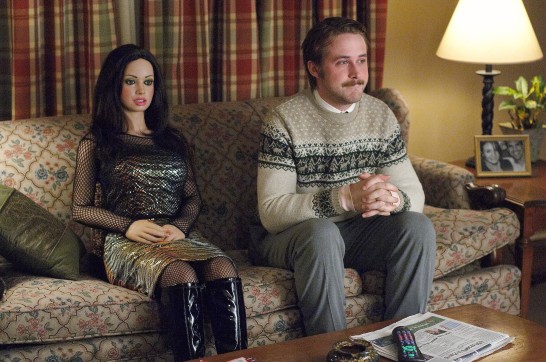 Look, you can like Ryan Gosling as much as you want. Go ahead. I’m happy for you. But I’m tired of being told that if I just looked a little closer I would “get” his performances, that there’s a nuance there I’m missing. Because I’ve given him film after film after film, and I’ve yet to see him do any serious acting below the eyebrows. And please, God, don’t let him win the Oscar. I’m having a hard enough time avoiding him already without the Academy throwing it’s weight behind him too.

So it’s up to me to do the boring job- the easy job, in a way, since liking Ryan Gosling is a much less controversial opinion than hating him for his spoon-face and alleged lack of talent. The argument that I have to make, an argument that can be backed up by most of the Canadian actor and meme superstars filmography, is that behind that spoon-face is one of this generations most talented actors. 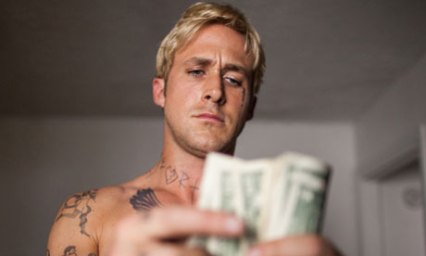 It’s easy to rag on an actor for a performance style you don’t like. Don’t get me wrong- I understand deep seated, sometimes irrational hatred for an actor. I feel the exact same way about Jared Leto (I cheer every time Christian Bale caves his head in with an axe). It doesn’t matter to me that Leto is a talented actor who, most of the time, picks movies that I couldn’t give a shit about. My mind is made up, no one is going to change it. Still, it’s fun to debate, fun to argue, and it’s a great chance to defend your opinion and get really rude and patronising about it. That can’t be helped, so why hide it.

Back to Gosling: well, his talent speaks for itself, he’s a charismatic (when the role calls for it), incredibly hardworking (he plays the shit out of the piano in La La Land), and mostly picks films that are sometimes challenging, often note-worthy, and always push him to be a better actor.

So let’s tackle the main criticisms levelled at Ryan Gosling: he’s not that good an actor, and he always plays the same character.

Firstly, Gosling is a great actor with two Oscar nominations that prove it. One means you share company with Stallone, but two puts you in a higher class. This argument about Gosling’s talent is usually backed up by his roles in Drive and Only God Forgives: two films in which his complete lack of character is completely there to serve the story. He is meant to play the roles that way. It’s fine if you don’t like those movies, they’re not to everyone’s taste (I myself am a pretentious bastard and love those movies, even Only God Forgives) but calling him a bad actor for doing what the director (Nicholas Winding Refn in this case), needed for the role is missing the point. 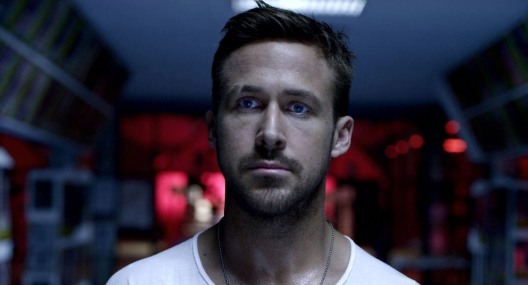 Lastly, that Gosling always plays the same character-this is another way of saying that he is a bad actor, that he has no range. Many people use this criticism use the Nicholas Winding Refn films as well as recent efforts like La La Land and The Nice Guys. They all forget about films like Half Nelson, The Believer, the pulpy fun of Murder by Numbers, and Blue Valentine. Granted there are similarities to all of these roles in that he always plays people that can’t easily be placed in the role of hero or villain. Yet all of these characters are given depth by him: in Blue Valentine you feel sympathy for him even as he burns down his relationship, in The Believer you’re compelled by the pull between his two identities of Jew and neo Nazi, in The Nice Guys, well, he’s just really fucking funny in The Nice Guys.

Ryan Gosling isn’t the greatest actor at work today (that would be James McAvoy), but he is one of the most interesting. His movies are always worth a watch, apart from The Notebook which is the visual experience of puking on a canoe while playing the mandolin badly, and I get the backlash over everything to do with La La Land. But he would still be a better Oscar winner than the sex pest Casey Affleck. Just so I can end this divisive debate with something we all could agree on.