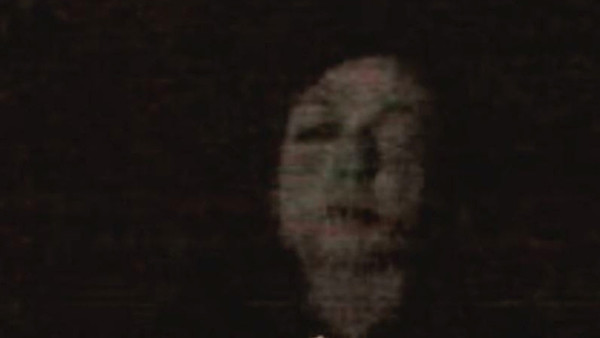 A Fabulous Forage Through My Favourite Found Footage Films

You know, found footage gets a bad rap. Yeah, yeah, I get it – it’s an excuse for a lot of people to cut back on the budget and go nuts on the shaky-cam to obscure bad special effects and even worse acting. But when it’s used right, there’s an intimacy to the found footage horror that no other side of the genre can really capture – it forces you up-close and personal with these stories and, at its best, it makes for some of the most engaging and compelling slices of horror cinema out there. As something of an afficionado myself, I want to share with you a few of the best found footage movies that don’t get the credit they deserve. Cut the shaky-cam shrieking and cue the deeply unsettling human scares – to the list!

Now, I’m a tart for stories about cryptids (and occasionally even write my own at times) at the best of times, but finding good movies about them is pretty damn difficult. So many of them focus on creating the creature itself over the mythology that surrounds it, missing the point of the whole endeavour in the process. But Willow Creek understands that better than almost any other movie in the genre I’ve seen, tracking a young couple as they go goofing off into the forest in the hopes of finding Bigfoot.

A road-trip movie with a horror buried down somewhere in the goopy centre, Willow Creek is a simple premise that uses its micro-budget to its advantage. The scares are minimalistic and wildly effective, the whole third act basically taking place in a still one-take sequence inside of a tent, with excellent performances from the central duo landing it with the fearful weight it deserves. But, more than anything, the found footage element allows for the movie to capture the loose, exciting, and proudly amateur world of cryptid hunters, and forever has a place in my heart for that alone.

Why aren’t people talking about Lake Mungo? Seriously, I have questions, because it’s hard to bring to mind a film which captures with the pinpoint, painful accuracy the stark emotional wasteland of grief, and the invitation to the mystic that comes with it, quite like this one.

Tracking an Australian family after the loss of their daughter in a freak drowning accident, Mungo starts out as this low-key investigation into loss – and then takes a turn to the paranormal, back again, and by the time it’s done, leaves you bending your mind to figure out just what it all meant. But this is not a movie of gimmick first; it’s one that uses the found footage conceit to get almost discomfortingly close to this grieving family, building the emotional centerpoint of the film on their loss and what it means – and what it has left them open to. Hereditary who? When it comes to grief, family, and what lies beyond, Lake Mungo is the only movie I care about.

3. Behind the Mask: The Rise of Leslie Vernon

I love a good meta-movie, and 2006’s found footage student movie about a wannabe serial killer franchise villain is about as sly and slick as you can get.

Featuring a fabulously entertaining lead performance by Nathan Baesal as the titular Leslie Vernon, and mercilessly skewering all those slasher tropes that you can’t help but love, it’s the perfect sort of self-referential flick: one that clearly has a whole lot of love for the genre it’s taking on, but that sees the inherent ridiculousness of the entire premise at the same time. Watching Vernon work his way up through the horror tropes as he tries to bring his own iconic Myers-style villain to life is a treat, and a third act twist gifts a brilliant and totally satisfying ending to the chaotic story. If you love slashers, this is the film for you – just be prepared for a few machete-swings in the direction of some of your secret favourites, too.