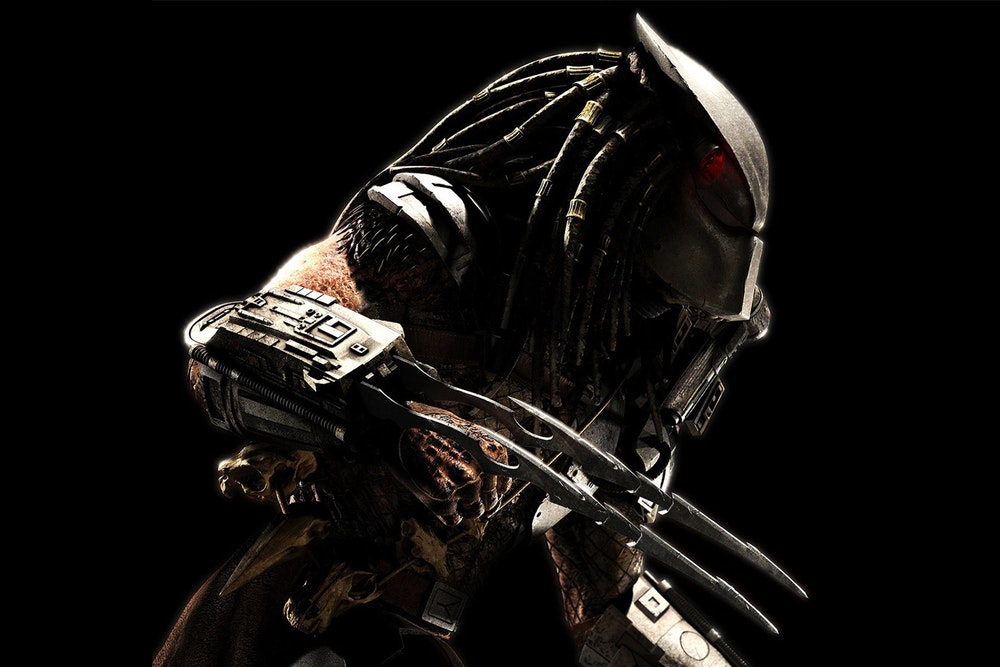 The Marketing Department: The Predator Teaser

Predator is yet another movie monster that Hollywood can’t seem to leave alone whether it’s the double trash fire that was Alien vs Predator and Alien vs Predator Requiem, or the slightly disappointing 2010 effort Predators. Even so, there has always been the feeling that cinema’s second-place murderous alien could finally appear in a movie that could match the Shcwarzenegger starring classic of 30 years ago. The latest director to have a stab at this previously impossible task is Iron Man 3’s Shane Black, who has a deeper connection with the franchise as he played one of the unfortunate soldiers that bit the dust in the original. Let’s breakdown the first trailer for The Predator.

0.14 The suburban Halloween intro is deliberately here to make you think of Stranger Things, which is both an obvious and slightly odd choice.

0.22 Black has used child characters in films like Iron Man 3 and The Nice Guys as a foil for the lead characters, and as this is Room’s Jacob Tremblay expect him to have a substantial role in the new movie.

0.43 Fair warning children: if a high-tech piece of hardware that makes slashing sounds when you use it gets delivered to your door, someone at UPS has fucked up.

0.46 This is all your fault Jacob! The blood is on your hands! And that’s not how you play Jenga.

0.53 Boyd Holbrook is here to tell you that Arnie wasn’t crazy, and to remind you that he’s way better in everything that isn’t Narcos

1.09 Thomas Jane, Alfie Allen and Michael Keegan Key are here to die for your viewing pleasure, and I, for one, am all for it.

1.20 Instead of visiting planets to hunt for sport, the Predator’s wants to create hybrids of themselves and the puny beings that they used to hunt for sport. That seems like a bad idea Oliva.

1.34 This is a really good choice trailer-wise to have the Predator appear fully at the end, not as an establishing shot, but picking Boyd Holbrook up like he’s nothing.

All joke aside, this looks like it will be a blast. Shane Black is the right man for the job as he can integrate a slightly family friendly aspect into movies that feature lots of violence, like The Nice Guys. In short: The Predator looks promising and you should watch The Nice Guys.