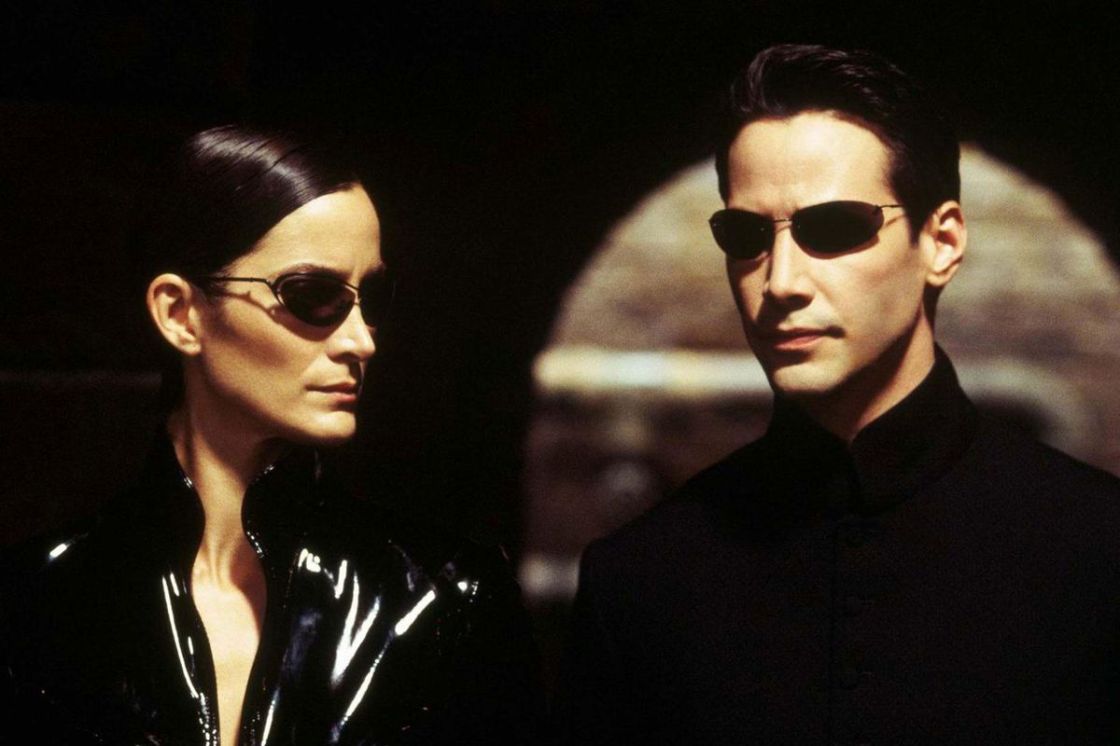 Twenty Years of The Matrix: Why I Hate It

Last week saw the twentieth anniversary of the release of The Matrix – directed by the Wachowskis, and often held up as one of the defining blockbusters of the last few decades, it seemed only right that we do a deep-dive here at No But Listen into what makes The Matrix work. Or, you know, if you’re me, exactly why you despise it so very much.

So, first and foremost, I would like to say this: I am, in no way, trying to take away from the importance of The Matrix as a movie and as a cinematic icon. My co-editor will be covering this angle more extensively in his article on the movie later this week, but it’s worth saying upfront that I’m not interested in dismissing it as a piece of film history. The special effects and action scenes would come to help define those aspects of filmmaking going forward, and anyone who tries to argue otherwise is just incorrect.

Now, with that all said, let me get into this: the article I have been waiting to write for as long as we’ve been running this site. I first saw The Matrix ten years ago – my first encounter with both Keanu Reeves and the work of the Wachowskis, I had been told over and over again that it was the movie, the movie to rule them all, the one that would change my damn life, pretty much, and turn me into a evangelist for life.

And I hated it.

In the years that passed, though, I actually came to like the Wachowskis – even to love them. From the goofy spectacle of their Speed Racer adaptation, to the sheer scale and ambition of Cloud Atlas, to the gorgeously humane and touching Sense8, they became directors I would always go to for something interesting, something a little odd and maybe too ambitious. I came around to Keanu, in his po-faced action roles, sliding under buses in Speed and twirling guns around in John Wick. Hell, I even fell in love with Carrie-Ann Moss and her Big Gay Energy in Jessica Jones. I felt like I was ready to watch this movie again, with tempered expectations, better understanding the witty, playful tone of the Wachowskis, understanding more fully just what this movie meant.

And I still fucking hated it.

What I’m saying is, I tried. I really did. I wanted to like this film. I didn’t want to spend just over two hours of my life on a movie that I hated. I didn’t want to have to listen to another guy explain the nursery-level philosophy of the movie just because he assumed my not liking it was me not getting it (yes, this is a direct callout, you know who you are). I adore the rest of the Wachowskis back catalogue, and I wanted to be able to say – yes, I think their most significant contribution to the cinematic canon is actually good. But I can’t.

And I think the biggest reason for that is the sheer pomposity of the movie. Look, I’m down for stuff that’s a little overboard – I would go as far as to say I even love a bit of silly pompousness in the right movie. But The Matrix soars past silliness and straight into po-faced navel-gazing by the end of the first act, and from there, it’s just this punishing mix of simplistic, boring ideas conveyed with bad dialogue and by characters with such an aggressive lack of actual character that they might as well be brooms with character archetypes stuck to them in peeling sticky-tape.

Oh, and don’t get me started on those fucking characters. Literally, don’t, because there’s nothing to say about them. Neo, for example, our leading man, the person destined to save the humans from the machines, probably – can you describe him to me? His personality, what drives him, his passions, his fears, his wants? His name is an anagram for One, guys! That’s goblin spelled backwards!

Maybe an actor with even one single ounce of charisma could have imbued Neo with something other than, uh, sunglasses, but this is Keanu Reeves’ most ground-breakingly awful performance to date. There’s a scene, near the start of the movie, where he turns to greet someone asking him to sign for a parcel, and the simple act of turning seems to be something he can’t do in even a human-adjacent fashion. When he’s called upon to emote, he looks like an abstract piece of performance art in existential human suffering, but, like, not in a good way.

Our co-leads, Trinity (Carrie Ann-Moss) and Morpheus (Laurence Fishburne), despite the esteemed actors behind them, are, at best, functional, and at worst, needlessly and frustratingly fucking oblique. For a film that’s all about the reclamation of humanity from the machines, it seems like something of an oversight to have forgotten to put any actual fleshed-out humans in our leading trio – doubly baffling when you consider the tender character work on show in the Wachowskis other work. The most humanity we get is from Hugo Weaving’s iconic (and admittedly well-performed) Agent Smith – you know, that robot that’s meant to be everything humanity isn’t?

This lack of decent character work leaves an utter soulessness at the heart of a movie with a grindingly standard hero’s journey narrative and overbearing Christ metaphor. And yes, the action’s cool, so is the set design, so are the costumes – no, the music isn’t, since you ask, even if the soundtrack does feature my beloved Rob Zombie. The actual filmmaking on display here isn’t something I have an issue with. It’s the complete and utter emptiness that I feel resides in the middle of this story. With no human characters to really get behind – because they are literally single dimensions – the whole movie collapses in on itself. No amount of cool gunplay or pretty leather bustiers can change that. And so, I say, once and for all, that I fucking hate The Matrix. And nothing is going to change my mind on that.